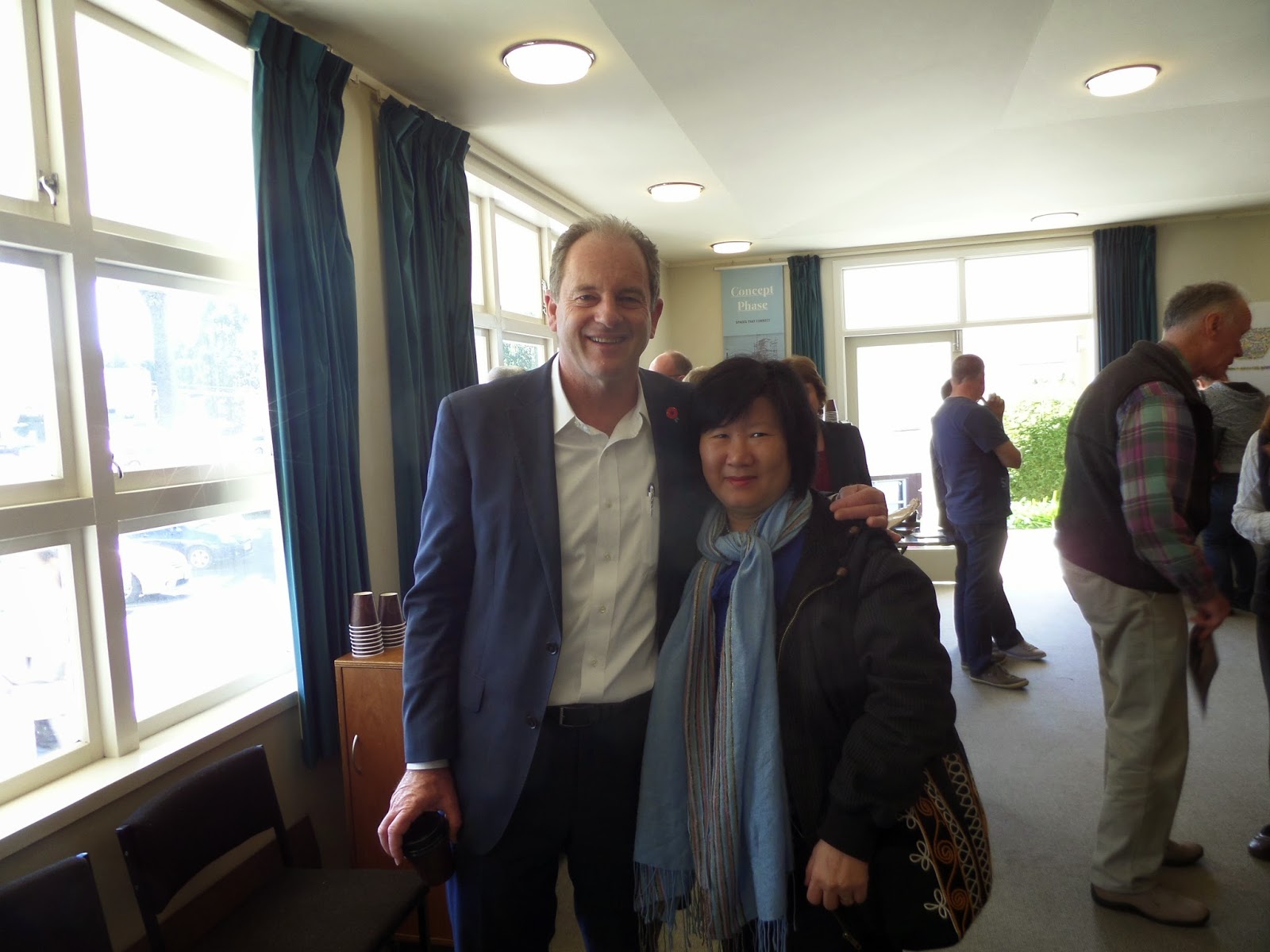 Had the rare opportunity to meet with David Shearer. He came to Mt Albert Baptist Church today.

I was once involved in elections. I was employed to count votes in Malaysia.

David Shearer is the MP for Mt Albert and Spokesman for Foreign Affairs and Energy. His life has been dedicated to the service of others both in New Zealand and internationally. Prior to entering politics he ran large-scale humanitarian operations for the United Nations and Save the Children in areas of conflict including Iraq, West Bank and Gaza, Afghanistan, Somalia and Rwanda. He believes New Zealand should be the best country in the world, where everyone can get a fair go and anyone prepared to work for it can achieve their dreams

former United Nations worker. He spent nearly 20 years working for the UN, managing the provision of aid to countries including Somalia, Rwanda, Liberia, Kosovo, Afghanistan, Lebanon and Iraq.[1] In 1992 Shearer was named (together with his wife) as New Zealander of the Year by the New Zealand Herald.[2] The following year he was appointed as Member of the British Empire (MBE) in the British New Years Honours list. In 2009 he won the Mount Albert by-election becoming a Member of the Parliament of New Zealand for the Labour Party. He was the leader of the New Zealand Labour Party from December 2011 to August 2013. He currently serves as the party spokesperson for Foreign Affairs and Energy &amp; Resources