a century of the Chinese Taranaki by Helen Wong. 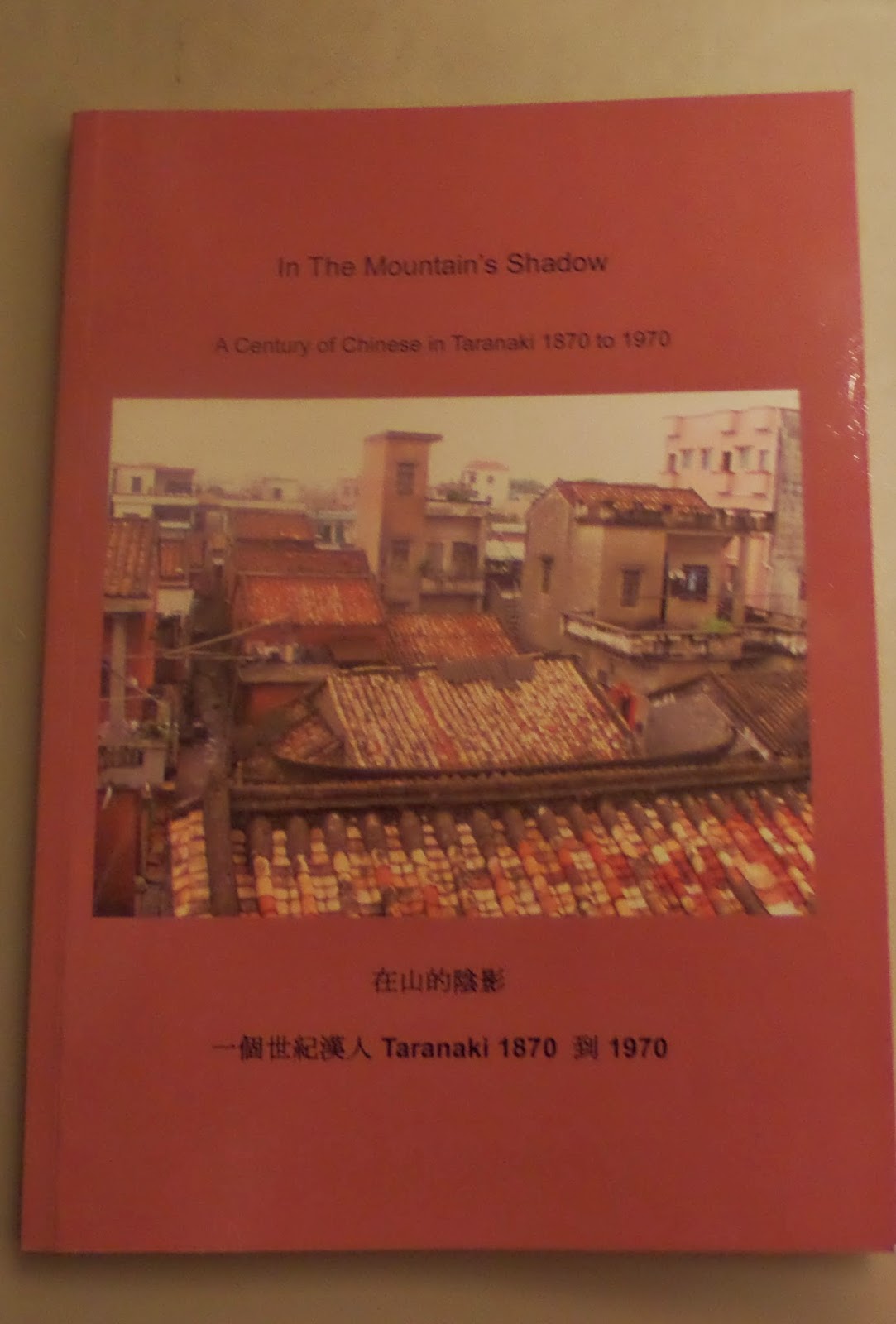 My friend Helen Wong, writer and Historian goes back to her roots and traces a century of the Chinese Taranaki 1870-1970 in New Zealand.  Does that remind you of somebody? Me, I also traced 100 years of my people from China to Borneo.

I met her yesterday, and have an immediate warm fuzzy feeling from her. She reminds me of another friend, Chang Yi, writer, Historian. 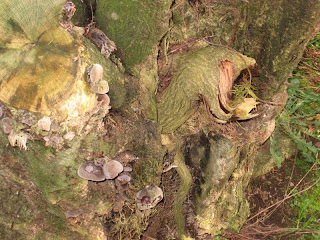 xylogenous means growing on wood, so I take it that the Chinese Ear Fungi is xylogenous.

I went for a walk to a park next to Mt Albert Grammar school. I came across this tree stump which has some Chinese Ear Fungi growing. I have never been here, so I walked rather slowly and clicked as I went along.

This fungi is eaten by the Chinese and has a rubbery texture. You can buy them in dry form, soak it to reconstitute and it expands about 5 times its size. Not many people like it as it feels slimy and rubbery. I used to pick them when I was a child in Borneo.

I remember reading how this Chinese man Chew Chong who made his fortune in New Zealand by shipping them to China. The Kiwis, Pakehas and Maoris laughed at this China man, but he had the last laugh. He laughed all the way to the bank.

So now, I will be keenly looking at tree stumps and hope to make my millions.

The first commercial sale of edible fungi in New Zealand was in the 1870s, when Taranaki merchant Chew Chong sent bags of dried wood-ear fungus (Auricularia cornea) to his homeland, China. The fungus was in demand for the crunchy, chewy texture it added to food.

Wood ear fungus grows naturally on dead trees in lowland forest. Tonnes were harvested as settlers cleared forest for farming, and exports to China continued until the 1950s. In the 2000s, the fungus is now mostly imported to New Zealand from China, in dry form. Taiwanese growers had started cultivating a closely related fungus on sawdust blocks in the 1960s, and it became uneconomic to harvest it in the wild. A small quantity is now grown in New Zealand for the domestic market.