An obscure Chinese woman researcher finds a cure for Malaria

Malaria was rife and it is marvelous this China Researcher has found a cure for it. 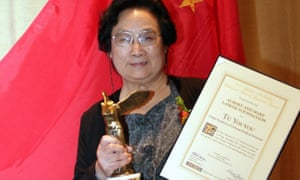 An obscure Chinese woman researcher finds a cure for Malaria from an obscure herb,
sweet wormwood (Artemisia annua) – or in Chinese qinghao – being used to treat malaria. 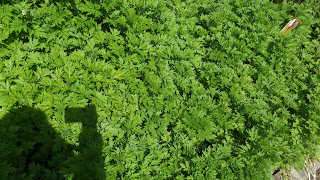 Amid all the madness Tu Youyou, then a researcher at the Academy of Traditional Chinese Medicine in Beijing, was handed a daunting mission: to find a drug that would cure malaria. 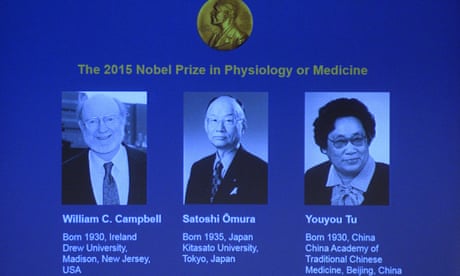 The 84-year-old pharmacologist was awarded half of the prestigious 8m Swedish kronor (£631,000) prize for her discovery of artemisinin, a drug that proved to be an improvement on chloroquine, which had become far less effective as the malaria parasites developed resistance.

Read more
“The work was the top priority so I was certainly willing to sacrifice my personal life,” the famously understated scientist later recalled.On Monday, nearly half a century after her life-changing quest began, Tu was awarded the Nobel prize in medicine for her role in creating a drug that helped slash malaria mortality rates in Africa and Asia, saving millions of lives.
Yet for all her achievements, Tu, who is now 84, remains a little known figure, even in her native China where she had drifted into obscurity despite the magnitude of her discovery.