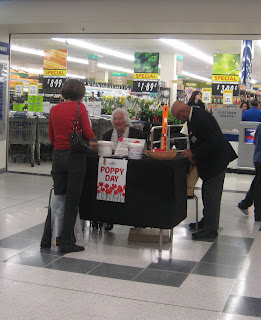 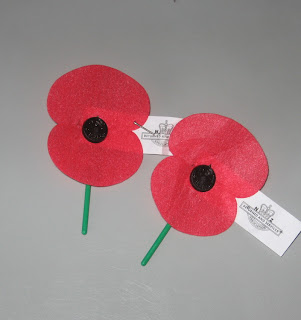 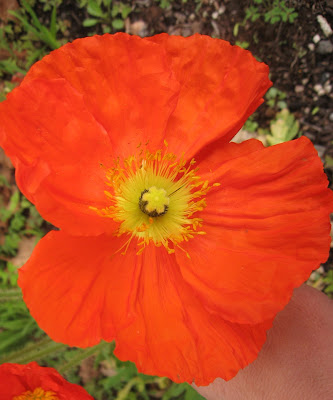 The company was led by a Chinese Captain. My Grand dad knew him as Captain Fong. It appears that Captain Fong is an alias. His real name is Roger Cheng.

.
It commemorates all New Zealanders and Australians killed in war and also honours returned servicemen and women.
The date itself marks the anniversary of the landing of New Zealand and Australian soldiers – the Anzacs – on the Gallipoli Peninsula in 1915.
The poppy's significance to Remembrance Day is a result of Canadian military physician John McCrae's poem In Flanders Fields. The poppy emblem was chosen because of the poppies that bloomed across some of the worst battlefields of Flanders in World War I, their red colour an appropriate symbol for the bloodshed of trench warfare
Every year, the Vets and their families sell these poppy flowers. When I was in primary school in Borneo, we used to buy them. My teacher told me that the money was  ex-Services and dependants. Later, when Sarawak became part of Malaysia, they stopped selling poppies. feathers were sold instead.
Posted by Ann, Chen Jie Xue 陈洁雪 at 12:12 AM