Runaway to the circus? 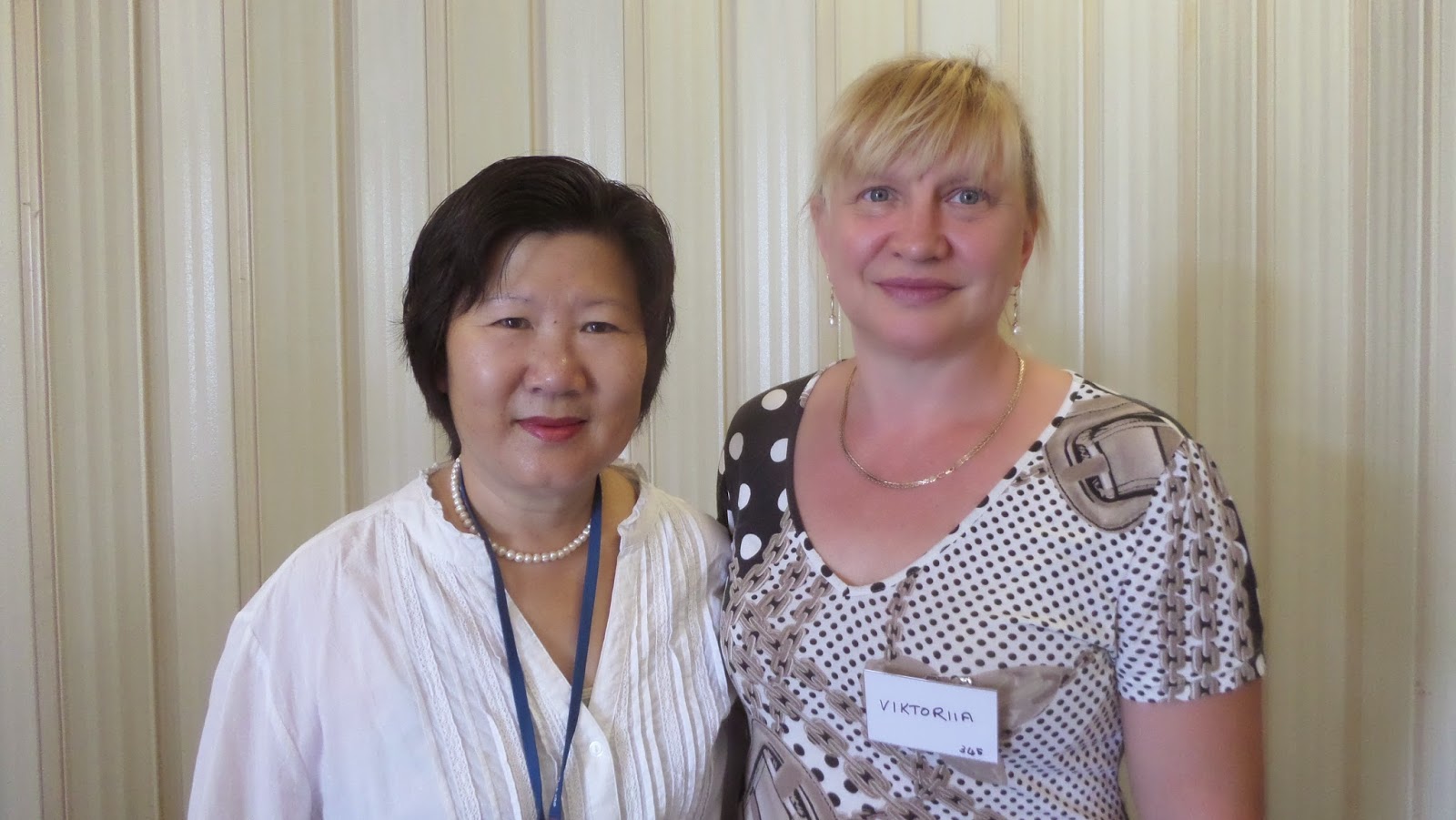 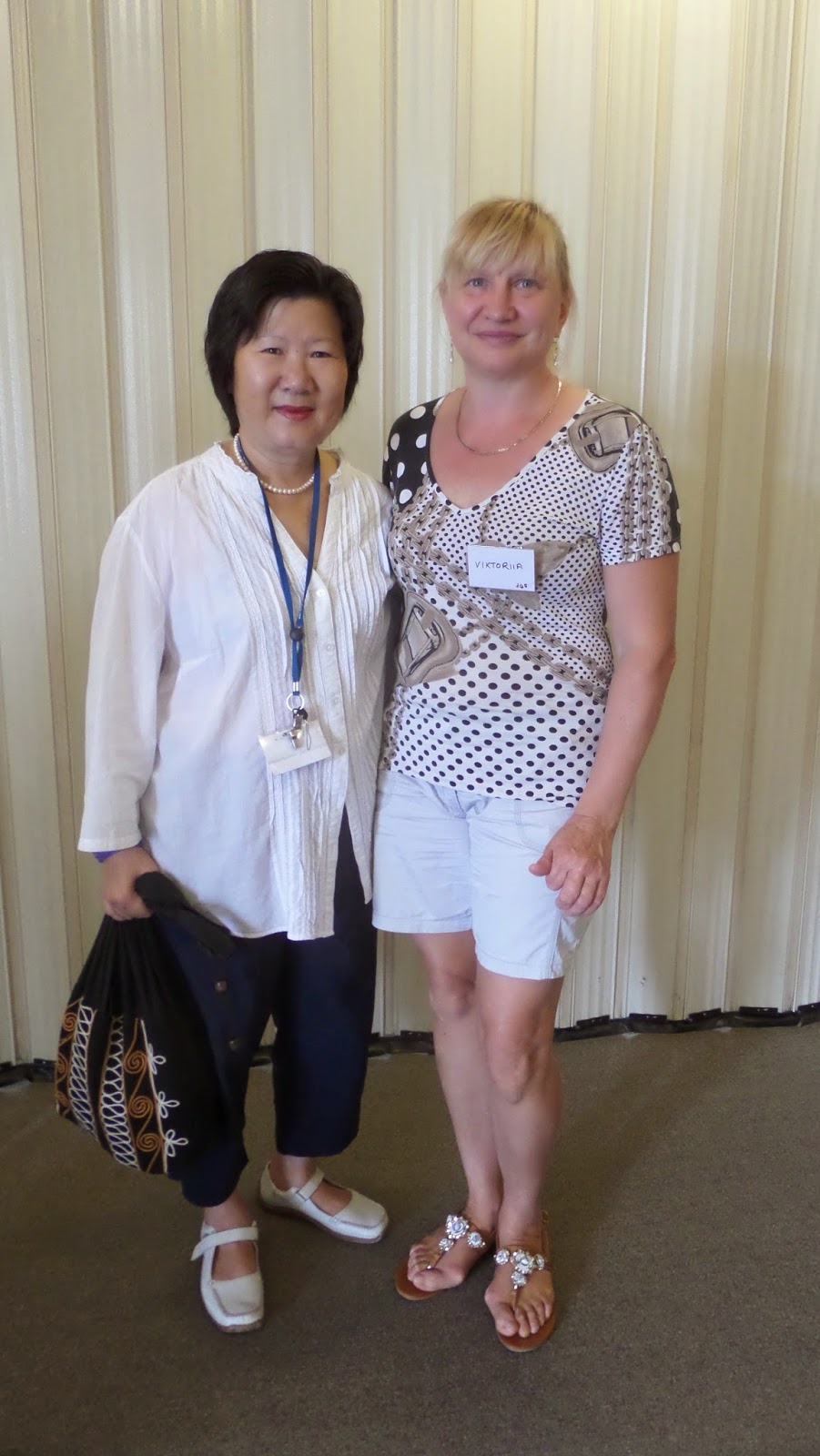 My circus friend/student Victoria from Russia. Circuses with performing animals now have a bad name. Some people advocate a ban of using animals. Do you agree?

Victoria is a clown with her husband,

When I was a child, the best thing was going to the circus with my family. For me, it wasn't the animals but the trapeze flying from one end to the other that attracted me most.

Even at a young age, I felt that it was cruel for the circus ring master in his coat and tails, to crack his long whip at the big cats. I was worried and frighten that the cats might jump on the ring master. It wasn't entertaining when I was was afraid.

The animals are kept in small cages, and they hardly have space to move around. So they pace back and forth. Today, animal psychologists say that animals are stressed in the confined space. It is animal cruelty and should be stopped.

We now have modern circus where there are no animals. The Canadian Cirque du Soleil tour the world and are popular everywhere they go.

The Chinese State Circus is phenomenal, and animal free. They are entertaining, intelligent. They keep people clapping for two hours.

In America, there are many circus that are animal free. They wear wonderful costumes and their acrobatic acts are awesome. Young people performing in American Youth Circus Organization should be encouraged and patronised.

So, is there a need for circuses to have performing animals? I say no, there are plenty of no animal circus to entertain us.

I read this in the New Zealand Herald.

A person has died after being crushed by a circus elephant at Yamba on the New South Whales north coast, police said.

The Stardust Circus, with elephants Arna and Gigi among the star attractions, was due to begin its Yamba performances tonight.

It had been setting up at the Angourie Road Sports Reserve when the accident occurred yesterday afternoon.

"It appears an elephant in being unloaded in preparation for a circus at Yamba this afternoon has fallen on a person, believed to be a man," a police spokeswoman told AAP.

An ambulance spokesman said the person was crushed by the elephant and suffered a fatal cardiac arrest at the scene.

Early reports suggested the victim was one of the elephant's handlers.

Police said the industrial workplace accident body WorkCover had been called in to investigate the incident.
Posted by Ann, Chen Jie Xue 陈洁雪 at 2:45 AM