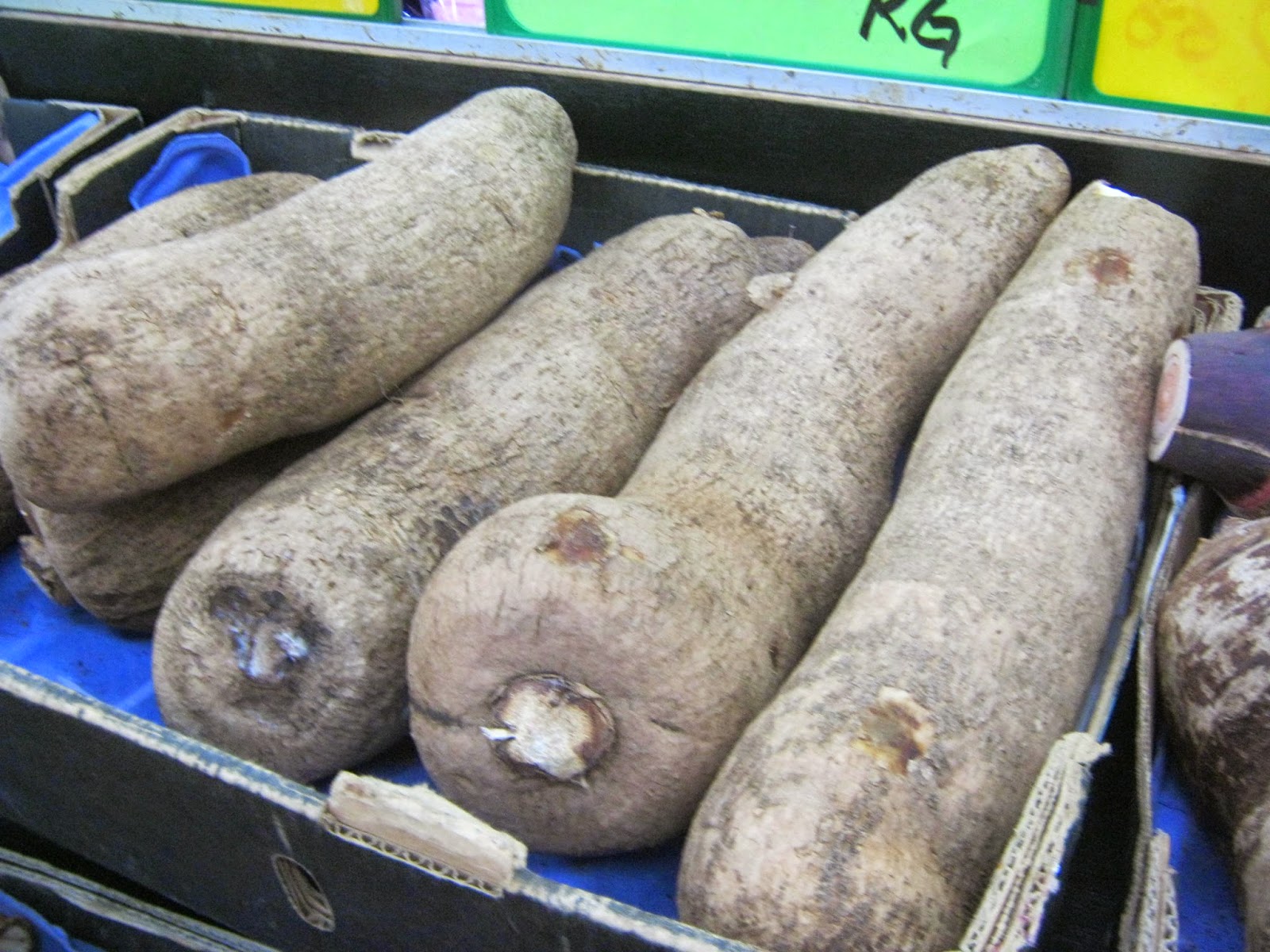 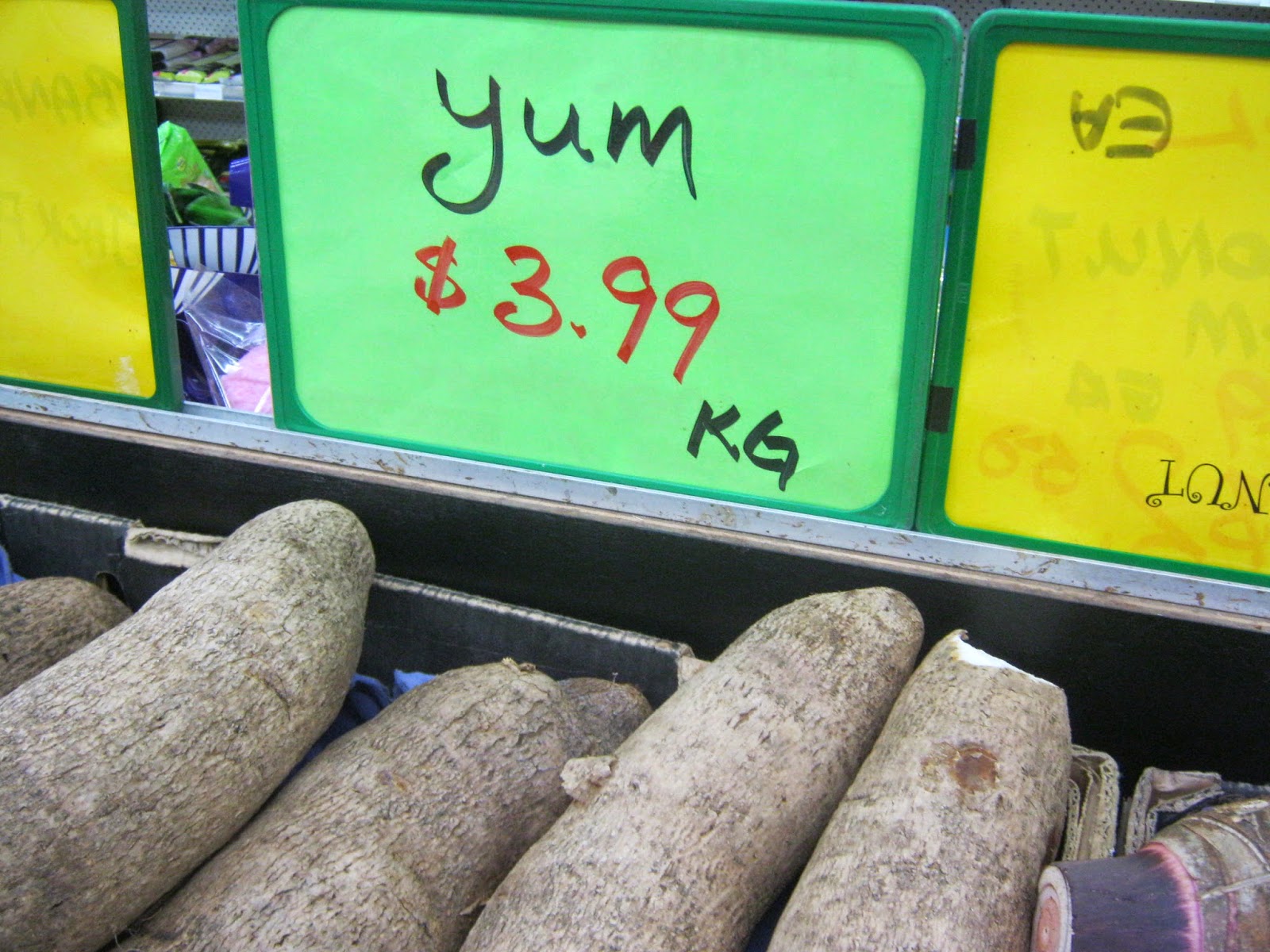 Manihot esculenta, with common names cassava (/kəˈsɑːvə/), Brazilian arrowroot, ... Like other roots and tubers, both bitter and sweet varieties of cassava ...

It must be properly prepared before consumption. Improper preparation of cassava can leave enough residual cyanide to cause acute cyanide intoxication and goiters, and may even cause ataxia or partial paralysis.[8]  wiki 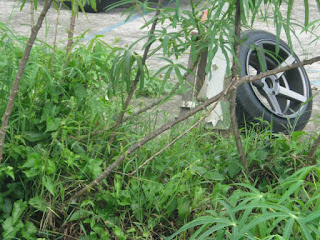 My father told me there is a folklore that it is very important to grow them the right way up, or the tapioca would be poisonous. It would be better not to eat them.
Tapioca is a dietary staple in Africa, Asia and South America, and you'll also find it in beverages and puddings in the United States. Although commercially packaged tapioca is generally safe, the plant can be highly toxic if not prepared properly.
Tapioca naturally produces cyanide, which is poisonous to humans; however, the cyanide may be removed during processing. By eating poorly prepared tapioca, you may risk cyanide poisoning according to the American Cancer Society. Symptoms include headache and dizziness; in severe cases, you may experience convulsions or coma. It is suggested that if a person is allergic to latex, it is best not to eat tapioca.

I used this story in my World War II, about a family dying after eating the up side down tapioca.
Posted by Ann, Chen Jie Xue 陈洁雪 at 9:00 PM