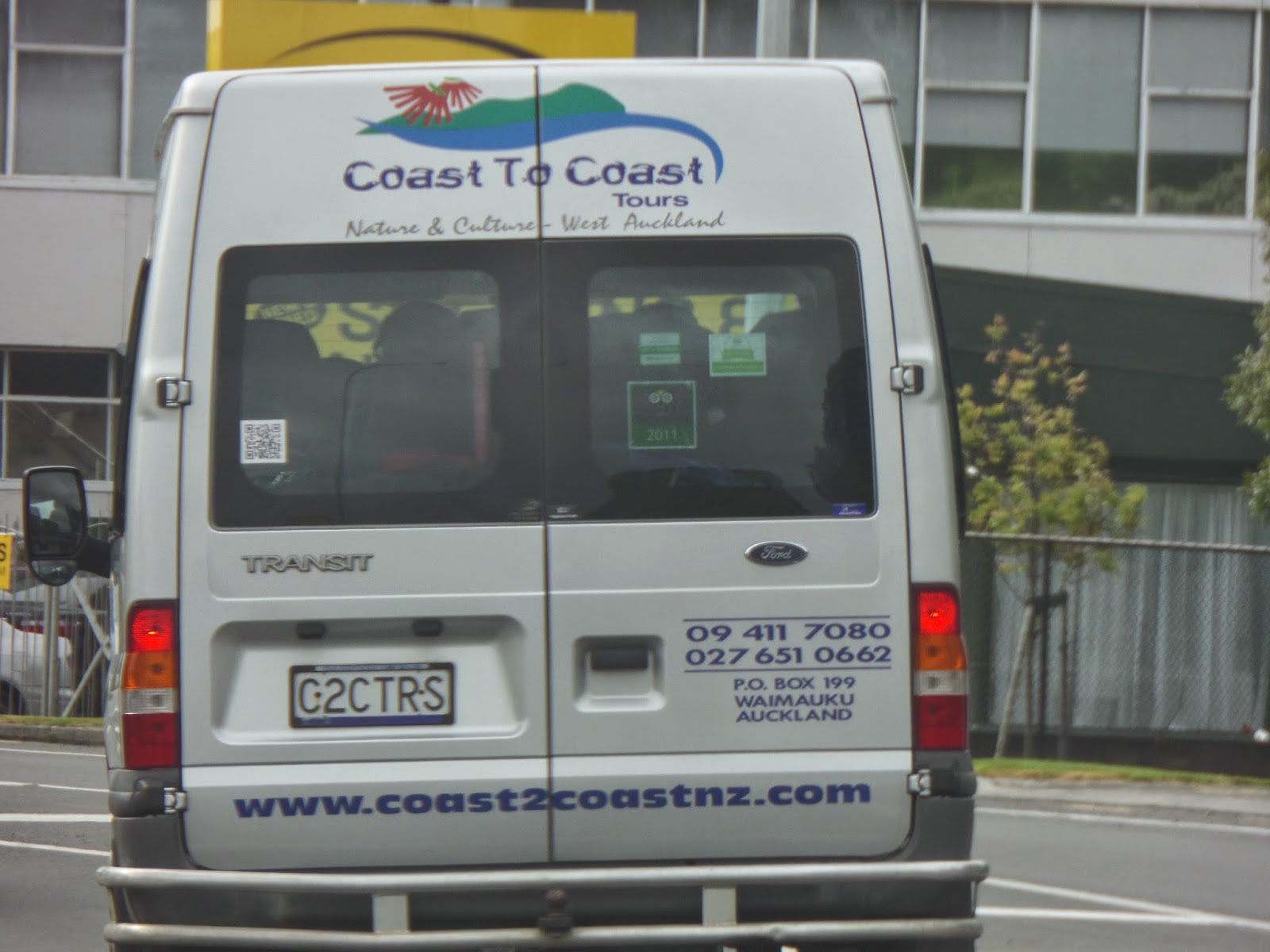 S for Shuttle. This shuttle takes visitors to Arataki Visitor Centre for the coast to coast tour.


Arataki Visitor Centre is the gateway to the Waitakere Ranges Regional Park. 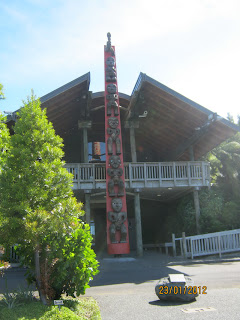 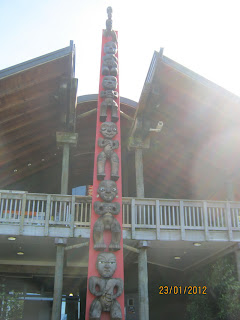 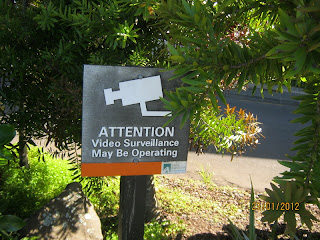 
Carvings created by local Iwi (tribe) Te Kawerau a Maki are a main feature of Arataki.
A 12 metre pou (guardian post), carved by the people of Te Kawerau a Maki and depicting their ancestors, stands at the entrance to the visitor centre. This pou, unveiled by Kiingi Tuheitia (the Maori King) in 2011, replaced the building’s original carving that had become irreparably damaged by weather over time.
The carvings remind us of the importance of our native forest and the relationship we all have with it. They tell the stories of Te Kawerau a Maki, as local mana whenua or guardians of the land.
The whakairo (carvings) inside the building were carved out of two kauri trees taken from the great forest of Tiriwa (the Waitakere Ranges) by Te Kawerau a Maki and depict their illustrious ancestors.

The original Arataki pou stood at the entrance to the Arataki Visitor Centre for 15 years, from 1994 to 2009.
In the early 1990’s original head carver John Collins and fellow carver Bernard Makoare selected a dead standing kauri from Cascade Kauri in the Waitakere Ranges Regional Parkland. This five tonne icon of the forest was felled and helicoptered out in five pieces, then trucked to Mt Smart Stadium where Collins and his team of carvers began their work.
it was suffering irreparable weather damage.Under the guidance of John Collins the pou has been cared for and maintained since its installation.   It has been regularly cleaned and treated with a protective coating. A routine
check in late 2006 revealed signs of timber-weakening decay and investigations into the extent of the damage began.
Visual checks, probing and ultrasound scanning were carried out.  The ARC obtained engineering advice, the opinion of a wood  conservator at the Auckland Museum, and installed additional bracing to support the pou and maintain its safety.
For my Save the World meme,  The above version of the damage of the Pou is the official version. I have also heard of other versions which are plausible. The Pou was only 15 years old. There are security cameras at the place now. Get the gist?


The Hillary Trail connects a network of existing regional park tracks and basic backpacker campgrounds. It takes trampers through the Waitakere Ranges, past the Arataki Visitor Centre, Huia, Whatipu, Karekare, Piha, Anawhata, and either winding north to Muriwai via the Department of Conservation's Te Henga Walkway, or through Cascade Kauri Park and onto Swanson. Trampers can also choose a public transport option, beginning their journey at Titirangi and connecting with the train at Swanson.

The Trail epitomises the sense of adventure and personal achievement that Ed Hillary himself championed and was renowned for. It is not a walk in the park - but a chance for well-prepared trampers to experience the diverse, and often challenging west coast. The ARC hopes that creating an opportunity like this, in close proximity to urban Auckland, will inspire Aucklanders to get outdoors and experience the wilderness that exists on their own doorstep.
Hillary Trail facts

The trail takes trampers through the Waitakere Ranges
Is approximately 70km
Based on four days, three nights
Back country campground stays
For experienced trampers and those with a high level of fitness
The trail was officially opened on 11 January 2010
Is bookable by phoning 09 366 2000 or visiting the Arataki Visitor Centre 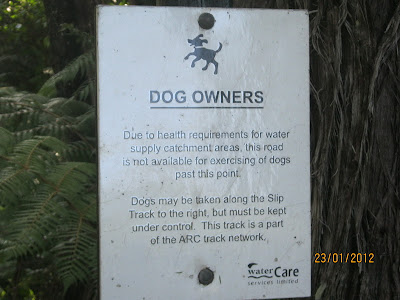 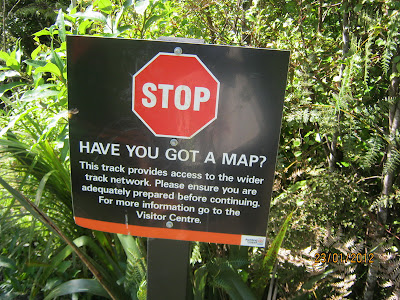