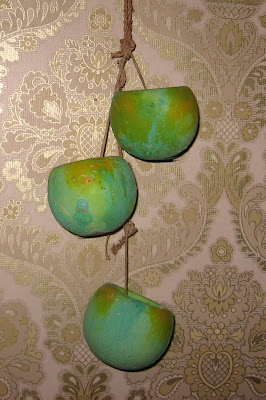 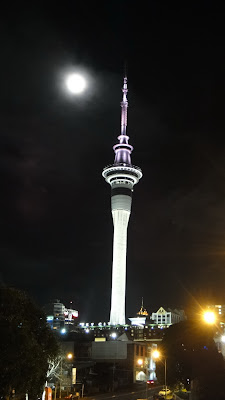 At 328 metres the Auckland Sky tower is the tallest tower in the Southern hemisphere. You can walk doing a 360 degree turn, watching the sunset.


A series of public events to celebrate Earth Hour are being held around New Zealand tonight.
The global event encourages people to turn lights and electrical appliances off at 8.30PM as a way to raise awareness about environmental sustainability.
Earth Hour coordinator for the World Wildlife Fund, Rosa Argent, says in central Auckland a group of skaters, BMX riders and cyclists will take to the streets to raise awareness about litter and urban waste.
"We've also got, down in Selwyn, Canterbury, they've been having a week of Earth Hour events culminating in a barn dance tonight.
"And in Tauranga, the local community are getting together around a big dessert night."
Public icons such as the Auckland Sky Tower, the Parliament buildings and even Paeroa's L&amp;P bottle will commemorate Earth Hour by going dark.

When we are growing up in Lanang road, every evening is Earth Hour, there was no electricity. Every evening 7th Uncle took down the hurricane lamo. We hurdled around him, as he slowly lights the lamp, allowing us kids to pump the pressure. Once, my curiousity got the better of me and killed my cat. I gently touched the mantle and it melted away. When Uncle went to attach the mantle, he asked, " Who touched the mantle?" Nobody answered. I kept the secret to this day.