Playing Sleuth: Grandfather and I 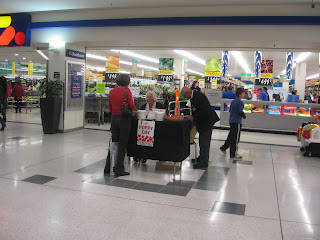 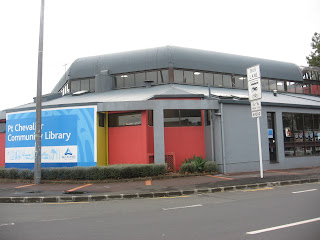 In the early 1970s, Grandpa played super sleuth. A man was looking for his son. It wasn't an easy task. The man's first wife was jealous of his concubine aka second wife. The man suspected that she was pregnant when the first wife chased her away.

In his old age, without an heir, the man wanted to look for the child he had pregnant-ed.  Father was working in Sarikei. Grandpa and Mother located the woman. She wanted nothing to do with that atrocious family who chased her away, a pregnant woman to fend for herself.

Then Grandpa promised that there was a lot of properties that was duly the boy's. The boy was in his 20s. The boy didn't care either. "He can stuff his money up his....."

The reason I did this post is I went on a similar mission, looking for a missing person across the ocean in New Zealand.  It's early days, and I will let you know if I am successful.