Entertaining with magic tricks and peanuts. 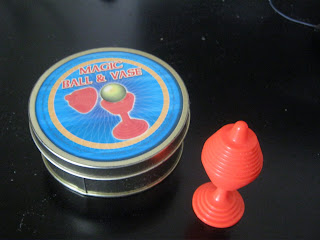 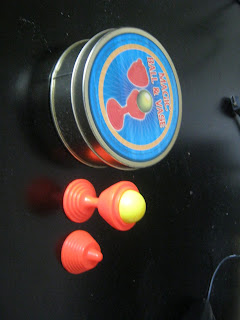 When Dad went to England, we moved back to the village in Lanang Road.


We did not have electricity, radio and TV. So we made our own entertainment. A favourite game the older kid used to make magic tricks.
Once an uncle demonstrated by putting a peanut, it would appear in the armpit. Impressionable me, I was just four  years old, copied. It did not appear in my armpit. Instead it was lodged in my nose.
All efforts to get it out failed, and Grandfather Chan said to leave it alone because digging it would only get deeper.
I did not go to hospital. It remained inside my nose for months until one day I jumped from the jetty to the boat to the Kong’s house. As I jumped, the peanut came out.
I was so happy to show everyone. The peanut had turned white. I am allergic to peanuts, the only one of 9 to have it. Was the peanut in my nose the culprit?
I told Father recently, he said he was never told. Of course they should have taken me to hospital, if not, the peanut might travel up to my lungs and I would asphyxiate and die.

Peanut allergy can be serious, people can die. I am only mildly allergic to it. When I have eaten peanuts, I feel a reflux, I feel like vomit coming out of my mouth. I feel the peanut have got rancid. If there is peanut oil in the food, I feel terrible.

I wrote part of this in my book,"From China to Borneo to Beyond."